Starling Marte and Gregory Polanco hit home runs in both of Saturday's contests for the Pirates, while Jordan Luplow blasted two in the second game and Max Moroff also went yard for Pittsburgh.

Milwaukee's only scoring came in the top of the ninth inning, when Jesús Aguilar drove in Jacob Nottingham and ‎Hernán Pérez.

The Brewers have fallen a game out of first place in the NL Central, with the Chicago Cubs still to play their game against Los Angeles on Saturday night. 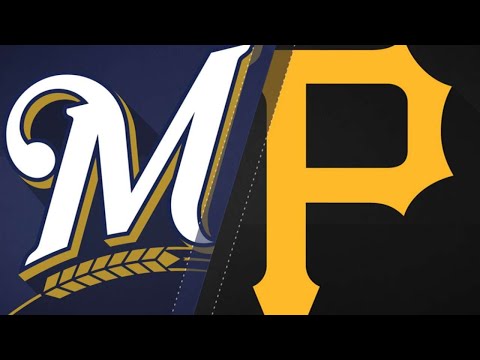 Two first-inning home runs by the Pittsburgh Pirates were all they needed to hand the Milwaukee Brewers their fourth loss in a row, 2-1 on Saturday afternoon in the...
posted by Jimmie Kaska - 2 years ago